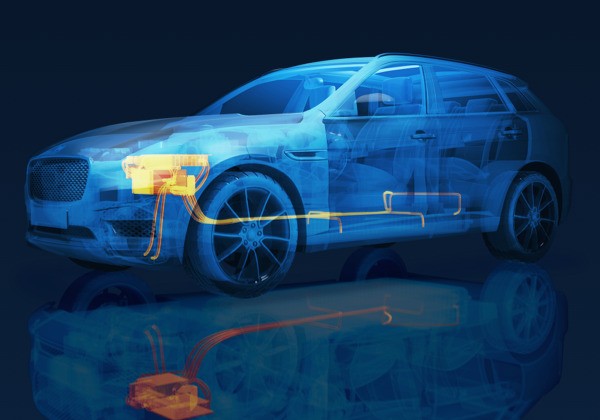 The arrival of Electric Vehicles (EVs) has brought with it an array of lifecycle analyses estimating CO₂ emissions of battery and charging as compared to conventional cars. A comprehensive and up-to-date analysis1,2 indicates that, in the worse-case scenario, EVs would achieve a 20% CO₂ emission reduction as compared to their diesel / gasoline counterparts, while in the best-case scenario this reduction would amount to 80%. Within such a context, the epoxy-based materials solutions of the present innovation program enable exceptionally performing, reliable, high voltage and high-power density motors. 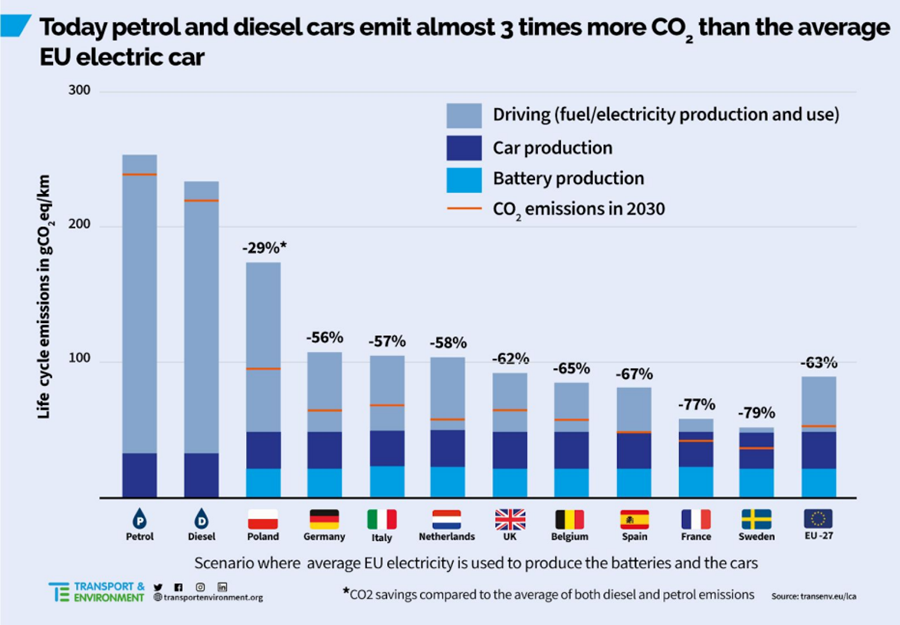 While reducing both CO2 and NOx emissions is a key driver for the governments to promote Electric Vehicles across Europe, there are also other considerations to take into account within the e-mobility context, such as the sustainability of raw material supplies (see Fig. 1). As a dominant technology, currently the highest power density motors are based on a permanent magnet that requires rare-earth metals (e.g., neodymium and dysprosium) as raw materials. In February 2022, the EU Commission identified a list of raw materials (such as rare earths) in the most sensitive economic areas (“ecosystems”) where the EU can be considered highly dependent on imports from third countries.3 Further, mining and refinement of rare earths is expected to have a negative environmental impact. Consequently, vehicle manufacturers are showing increasing interest in magnet-less Externally Excited Synchronous Motors (EESM). This innovative concept would eliminate the dependencies of raw materials while ensuring sustainability. In this regard, potting technology can enable mechanical fixation of rotor windings allowing for a higher integration density and higher rotor speed realised by induction to ultimately increase power density of the EESM. Moreover, heat conductivity of the filled epoxy based potting material in addition to its crack resistance can substantially prolong the motor lifetime reducing therefore waste and cost due to repair and replacement.

As consumer demand and environmental regulations drive more widespread adoption of electrical vehicles, manufacturers around the world are investing in development of advanced electric motors with higher voltage and power density. This is however technically challenged by the risk of electrical losses in operation that limits motor’s reliability and lifetime. The innovative electrical insulating material solutions developed by some of the Epoxy Europe’s members enable the production of reliable, efficient, high power density motors.

The recently developed materials consist of the following groups of epoxy-based materials according to their application in the electric motor and manufacturing process: Rotor potting, Stator potting and Impregnation system.

2. Hoekstra, A. (n.d.). Comparing the lifetime greenhouse gas emissions of electric cars with the emissions of cars using gasoline or diesel. Retrieved November 7, 2021, from https://www.avere.org/wp-content/uploads/2020/09/englisch_Studie-EAuto-versus-Verbrenner_CO2.pdf